In an exclusive interview with Pulse, the lead character in ‘4th Republic’ said the movie speaks to a hope in the future that hopefully, a woman one day will become a governor in Nigeria.

“It was really, really good working with the Ishaya Bako, and Ben Peever, Linda, Eyinna and Uncle bimbo. It was quite an experience because it portrays our political terrain the way we do politics here in Nigeria. And it also speaks to a hope in the future that hopefully, a woman one day will become a governor, not just a deputy as is the norm,” Henshaw told Pulse.

Speaking on her role in the movie, Henshaw said her involvement in active politics five years ago really helped her get into character. She further expressed how the emotions she had to portray playing the role came from a real place.

“Another thing is, I believe why they chose me for that role is because I’d run for office in 2014. So the emotions that I had to portray playing that role were coming from a real place. It really helped me. And it was hard which was for, I think almost a month in Abuja and then I had to leave to do the world’s best because, I couldn’t complete some scenes but they had some pickup shots without me, which was okay,” she opened up.

The ‘When the sun sets’ actress was quick to note that she’s ready to go back into politics but lack the funds required to back her willingness. 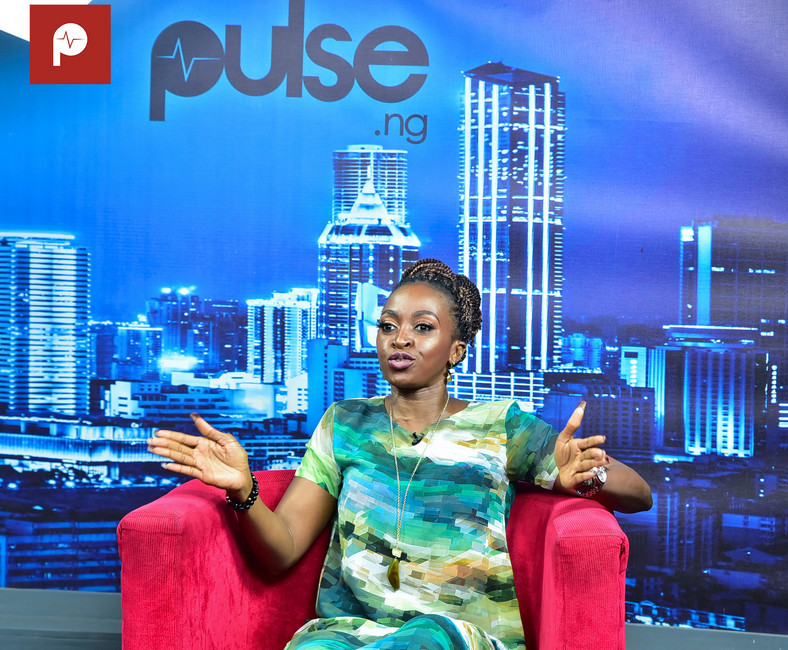 Kate Henshaw said her involvement in active politics five years ago really helped her get into character in ‘4th Republic’. [Pulse]

“Willingness to serve is not going to be a problem for me but is to have the do I the war chest which is money plenty of money Nigeria’s politics is money, money very, very much capital oriented.

“I don’t have that kind of money to throw away I’m saying through a way because sometimes if you spend that money you’re not guaranteed of a win because it’s a vicious cycle the people keep expecting money you give them money they vote for you when you vote with people they go the reps or whoever the senators are they go away for four years they come back and throw money at you, you receive it even though in this last political dispensation there are a few surprises which is very good and I think that people are their eyes are getting you know open and they’re getting wise to the political antics,” she expressed.

Henshaw contested for the ticket of the Peoples Democratic Party to represent Calabar Municipal/Odukpani Federal Constituency vie for a seat at the Federal House of Representatives.

See adorable photo of Timaya and his three children