In a chat with Ebuka Obi-Uchnedu, the four of the five finalists of the Big Brother Naija Double Wahala described themselves in 14 different words that will shock you.

Ebuka asked the ex-housemates to describe themselves in one word and words like trouble, attractive, insecure, drama and naive ranked top in the reality TV stars’ choices.

Cee C, the reality show’s first runner up, was labeled ‘Trouble’ by Tobi, Alex, and Nina. Alex topped her description up with the word, ‘Insecure’. 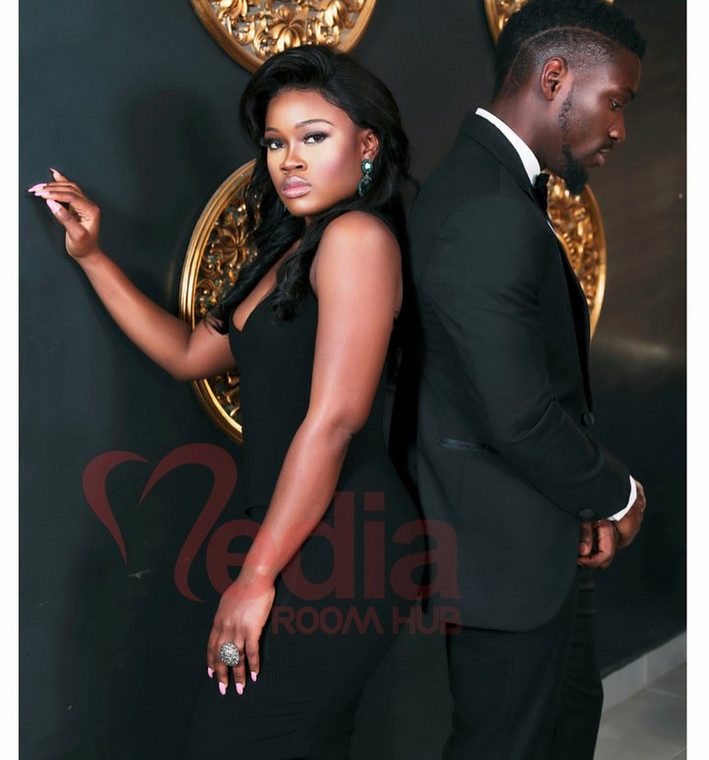 For Tobi, he was described as an ‘Attractive’ person by Cee C and as ‘Trouble’ by Alex, who said he brought nothing but trouble upon her.

Nina was dubbed a ‘Naive’ personality by Tobi and Alex while Cee C described her as a ‘Cute’ soul.

Here’s how Cee C, Tobi, Alex, and Nina described themselves. 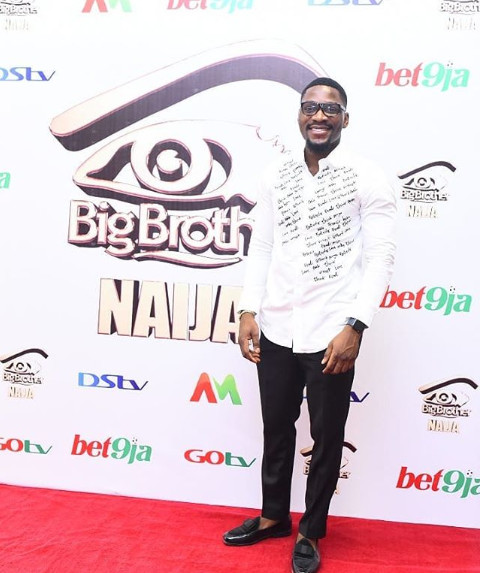 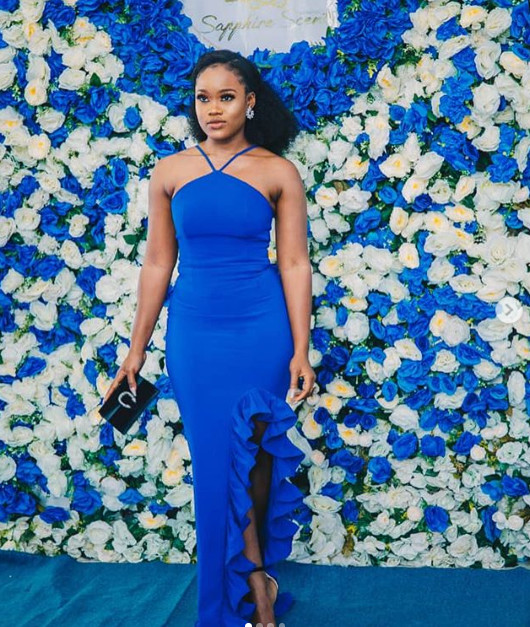 Cee C described Tobi as ‘Attractive,’ Nina as ‘Cute,’ Miracle as ‘Nice,’ and Alex as ‘Drama’. 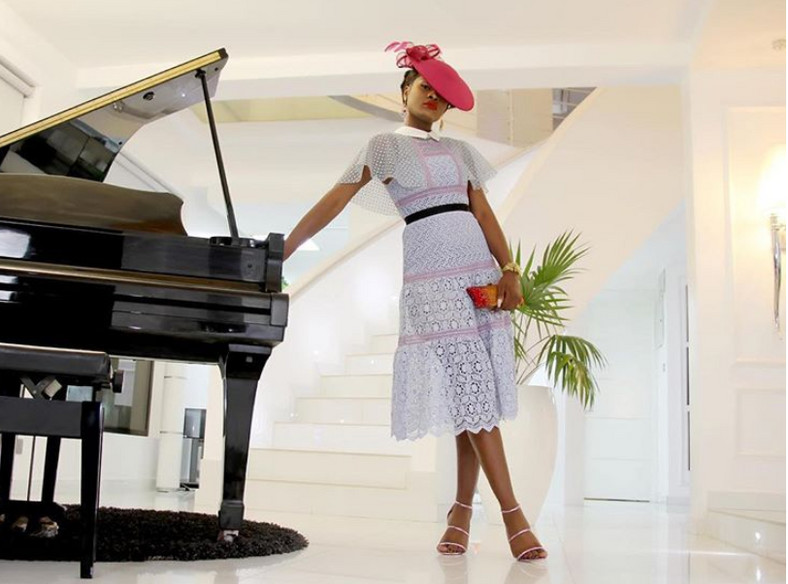 BBNaija’s Alex says Tobi is trouble for her while Cee C was first an insecure lady but later became troublesome. [Instagram/Alexofficial]

Alex described Cee C as ‘Trouble and Insecure’ Nina as ‘Naive,’ Tobi as ‘Trouble,’ and Miracle as a ‘Flirt and Friend’. 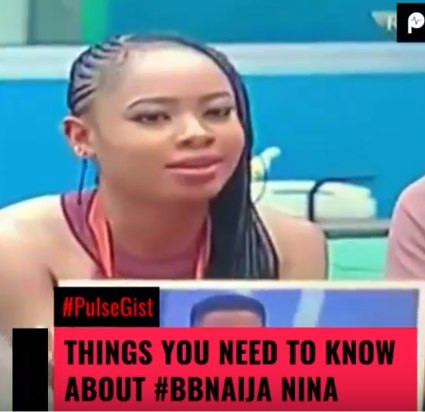 Nina described Cee C as ‘Trouble,’ Alex as a ‘Big Baby,’ Tobi as a ‘Competitor,’ and Miracle as a ‘Companion’.