The former reality TV star turned actor made this known on Thursday, April 11, 2019, via his Instagram page. In a lengthy post, Gideon Okeke wrote about how his ghetto upbringing made him an advocate for speaking up and not holding back. For him, he will never see anything wrong and look the other side.

“36 Years and there’s been NOTHING I’ve learned so well, as to stand ALONE. No Man is an Island, but the feet on the ground and the footprints in the sand ain’t mine. I soar with wings, like an Eagle. I’m buoyed up. I keep it Moving. I was raised in a YARD! A ghetto-YARD without fences.No borders, but I was raised to know what limits and boundaries were. Not caged up in a flat, apartment quarters, BQ or Face me -i-Face You. A YARD means I had the Luxury of SPACE! (front yard, backyard, neighbour Yard).

“My Dad (rip) would rather encourage me to “open your mouth and talk”…when it was Necessary. There was no sme-sme around him. Or better yet, there was no “open nyash and rub oil”. Wetin dey smell, if e never spoil, na rotten e rotten. I am Ghetto. But your worldy civilization STINKS. To the “friends” we’ve lost, Don’t look back. Else you run the risk of being SALTY. From NAZARETH with Love. The capital? AJEGUNLE,” he wrote.

Gideon Okeke’s latest comments are coming barely 48 hours after he had dragged famous designer Marc Jacobs on social media over his same-sex marriage. He comments have since been received with mixed reactions. 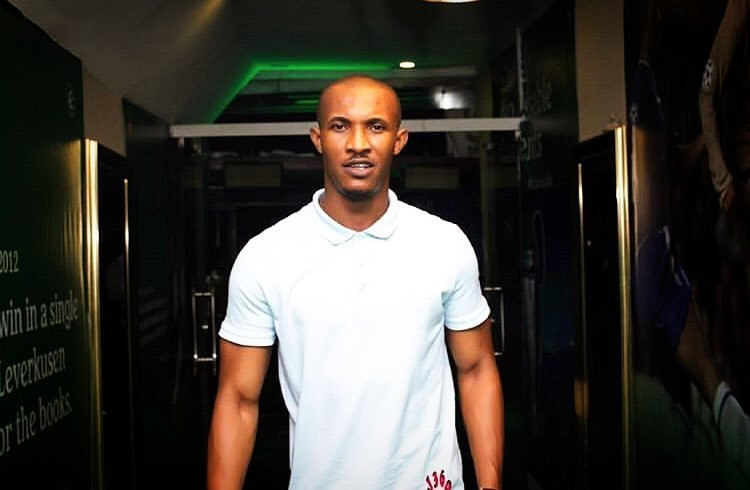 The former reality TV star turned actor made his grievance known on Tuesday, April 9, 2019, via his Instagram page. According to him, Marc Jacob and his same-sex partner, Charly “Char” Defrancesco are making sodomy cool to the next generation which he doesn’t find funny.

“You go world…For the Effeminacy of the Man. You go world…For making the word SODOMY seem cool. You go world…For negating the order set by The Creator. The one who makes NO MISTAKES. You go world…For serving your protestant agenda to generations unborn. Building a community inside of humanity. You go world. But I and my household are NOT of this world. So we don’t know what Yall be talking ’bout. YES, I SAID IT. (2nd Timothy 3 ),” he wrote. 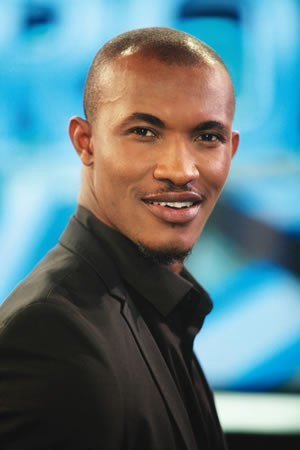 Gideon Okeke’s views have definitely received mixed reactions from people. Well, we don’t really know why he is personally calling out the designer out of all the numerous public figures who are homosexuals, but one thing is for sure…Gideon Okeke is quite vocal so this could be one of those days.