According to TMZ, the media personality served him the papers at the studio they both run together. They also report that divorce papers were served under tight security just in case the situation got out of control which didn’t actually happen.

Wendy Williams is living her marriage of 22 years over “irreconcilable differences” which according to the divorce documents is the reason behind her decision. The documents state a “breakdown” of the marriage over a period of at least 6 months. She wants the court to determine an “appropriate amount” of child support even though their son, Kevin Jr., is over 18.

Over the last couple of months, there have been speculations that the marriage between Wendy Williams and Kelvin Hunter was about to hit the rocks. However, Wendy Williams had come out at several occasions to deny the rumours…well it was only a matter of time.

Wendy Williams and husband set to finally get divorced 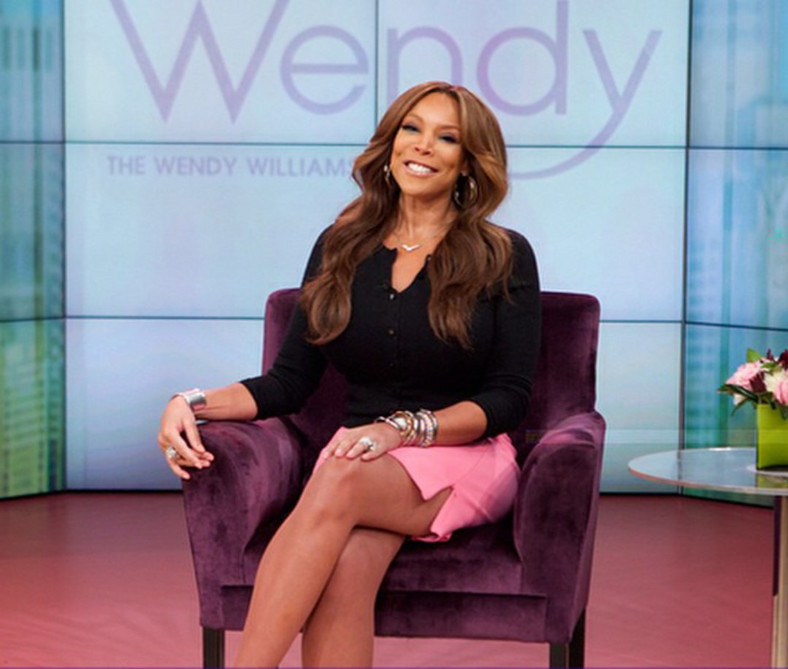 According to PageSix, the TV show star has been struggling to keep up with her marriage to Kelvin Hunter which has been embroiled with infidelity accusations [Instagram/WendyShow]

According to PageSix, the TV show star has been struggling to keep up with her marriage to Kelvin Hunter which has been embroiled with infidelity accusations. There have been reports of Kelvin Hunter’s relationship with his mistress, Sharina Hudson and there have been the rumours of the two welcoming a child together.

Kelvin Hunter and Sharina Hudson have been alleged to be in a relationship which has spanned over 10 years. This relationship has affected Wendy Williams to the point where it has gotten a better part of her health, says PageSix.

According to PageSix, Williams and Hunter are exploring what separation would look like, even though he remains her long-time manager. They are both partners in Wendy Williams Productions, the company that produces her popular daytime show.

Wendy Williams found drunk, rushed to the hospital after checking out of sober home 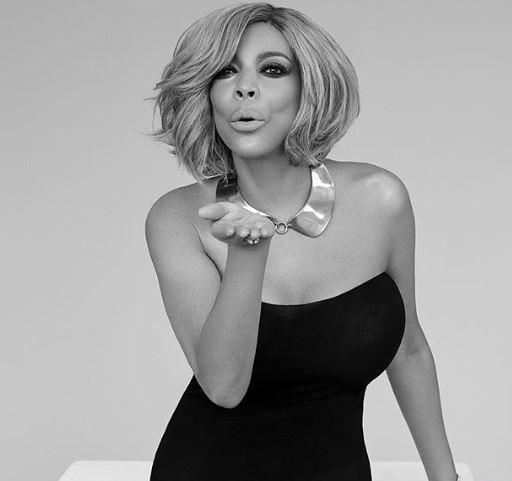 It also reports that the TV host was given a banana bag, which is a bag of IV fluids which is a new tab used as a treatment for vitamin and electrolyte deficiencies in patients with chronic alcohol use. Wendy Williams’ latest relapse is coming barely a few weeks after she revealed in her show that she was battling addiction and has decided to stay in a sober home.