Kim Kardashian is studying to become a lawyer very soon

According to TMZ, Kim Kardashian’s lawyer, Shawn Holley says the reality TV star has always had a thing for the law profession and becoming a justice warrior.

She has begun a 4-year apprenticeship at a San Francisco-based law firm which she got started last summer with support and consulting from Van Jones and attorney Jessica Jackson.

We aren’t surprised by this move as it is common knowledge that the law profession made the Kardashians famous in the first place. Remember Robert Kardashian, who was OJ Simpson‘s lawyer and friend? Yea…that’s Kim’s dad. The apple certainly doesn’t fall far from the tree. 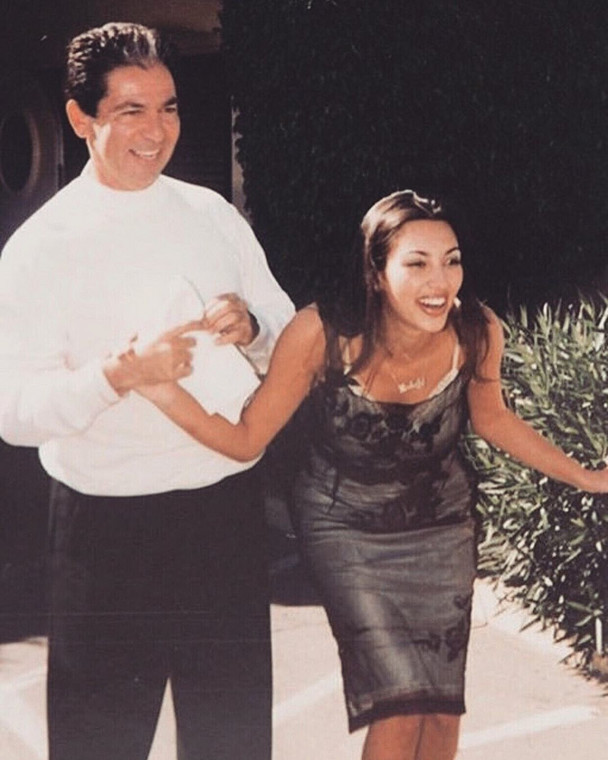 Let’s not forget how she has been legally involved in trying to get justice for some prisons over the last couple of years. Recall she went as far as getting a face to face meeting with the president of the United States of America, Donald Trump, just to get her message across. 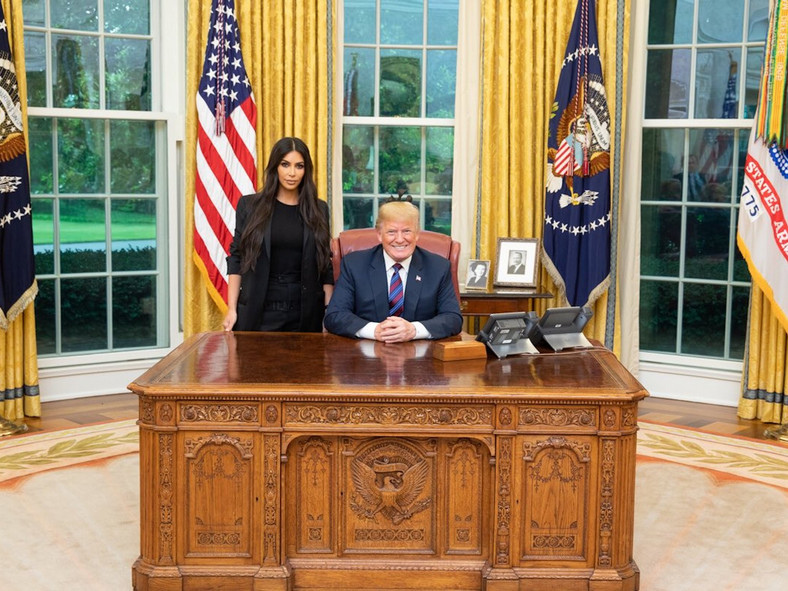 Kim Kardashian was a guest at the White House where she paid a visit to the President of the United States of America, Donald Trump. According to CNN, President Trump and Kim Kardashian West met on Wednesday, May 30, 2018, to discuss prison reform.

The entrepreneur and reality television star had advocated for a pardon for a low-level drug offender named Alice Marie Johnson. After the visit, Kim took to her Twitter page where she tweeted about the outcome of her visit to the White House while thanking Donald Trump for granting her audience. 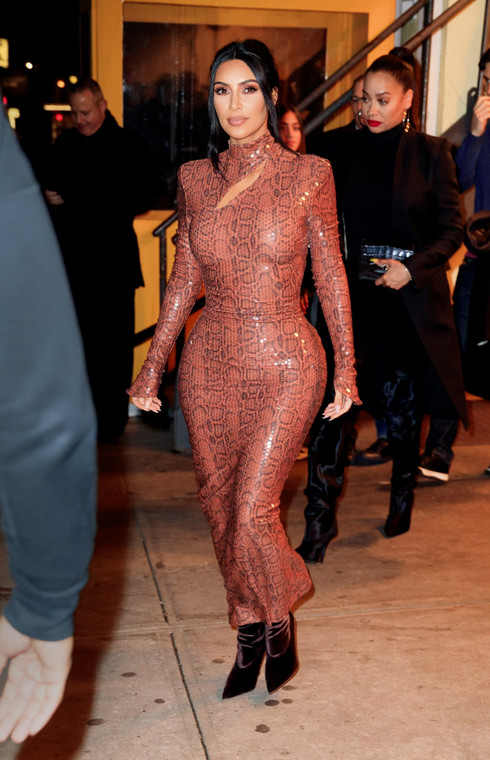 After the visit, Kim took to her Twitter page where she tweeted about the outcome of her visit to the White House [Instagram/KimKardashianWest]

“I would like to thank President Trump for his time this afternoon. It is our hope that the President will grant clemency to Ms. Alice Marie Johnson who is serving a life sentence for a first-time, non-violent drug offense,” she tweeted.

In another tweet, the reality T.V. star and mother of three was optimistic that Alice Johnson would get a second chance at life.