Sadly this is the latest celebrity rumoured marriage collapse in town. Mofe Duncan’s now-estranged wife had taken to her Instagram stories on Thursday, April 11, 2019, where she shared the not so go news with fans while answering their questions.

One of the fans had asked her if she was married to which she responded by saying that she was no longer married! It didn’t end there as another fan asked if she would get married again if the right man ever shows up.

“Don’t know yet, I don’t think so but you never know,” she replied. How these guys were able to keep the collapse of their marriage under the sleeves remains a mystery. PULSE reached out to Mofe Duncan to confirm this story but his two mobile phone numbers were switched off. 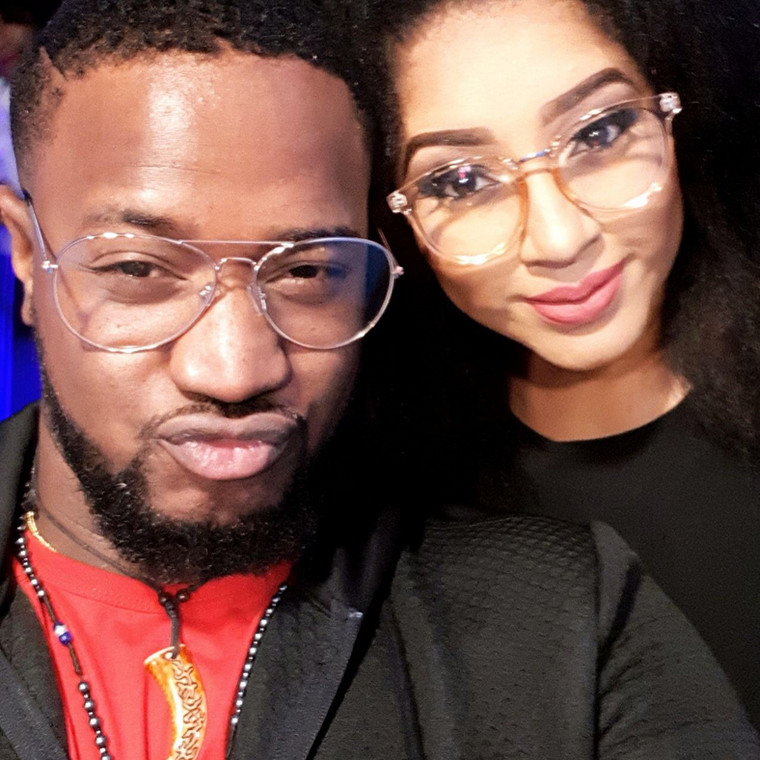 Mofe Duncan and Jessica both tied the knot back in 2015 in a very beautiful ceremony which was attended by the who is who in the entertainment industry. In 2016, the couple celebrated their wedding anniversary with the traditional cute messages on Instagram. 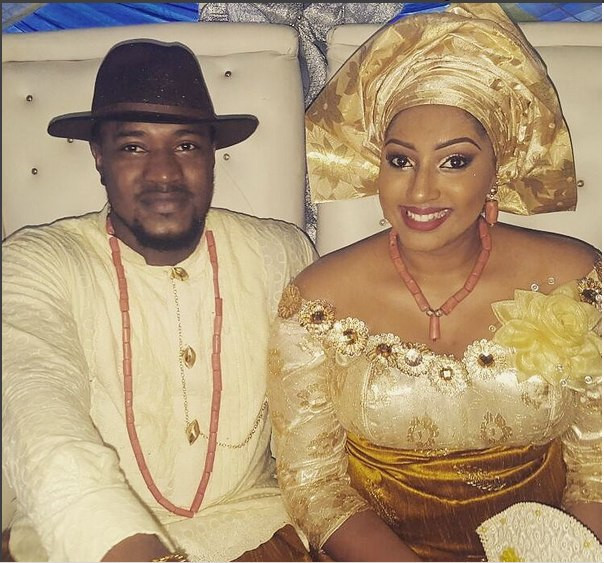 The actor took to Instagram back in 2016 to celebrate his beautiful wife. He posted a slide show of photos and captioned it thus:

“#August22nd #OnThisDay #OneYearAgo… you held my hand and made a promise before God and Man, to love me unconditionally, and since that day, you’ve never fallen short of that promise. My Queen, my best friend, my wife, making you mine was the best decision I’ve ever made and I remember that day today like it was yesterday. Against all odds, we are still here. Stronger than ever. Thank you for # BeingMrsJessicaMofeDuncan. #Happy1stAnniversary @jessmduncan #jMD #ChroniclesOfAnAquariusAndAGemini #MoJess #MoJessIsOne”

He also posted a beautiful photo of them together, with a long a