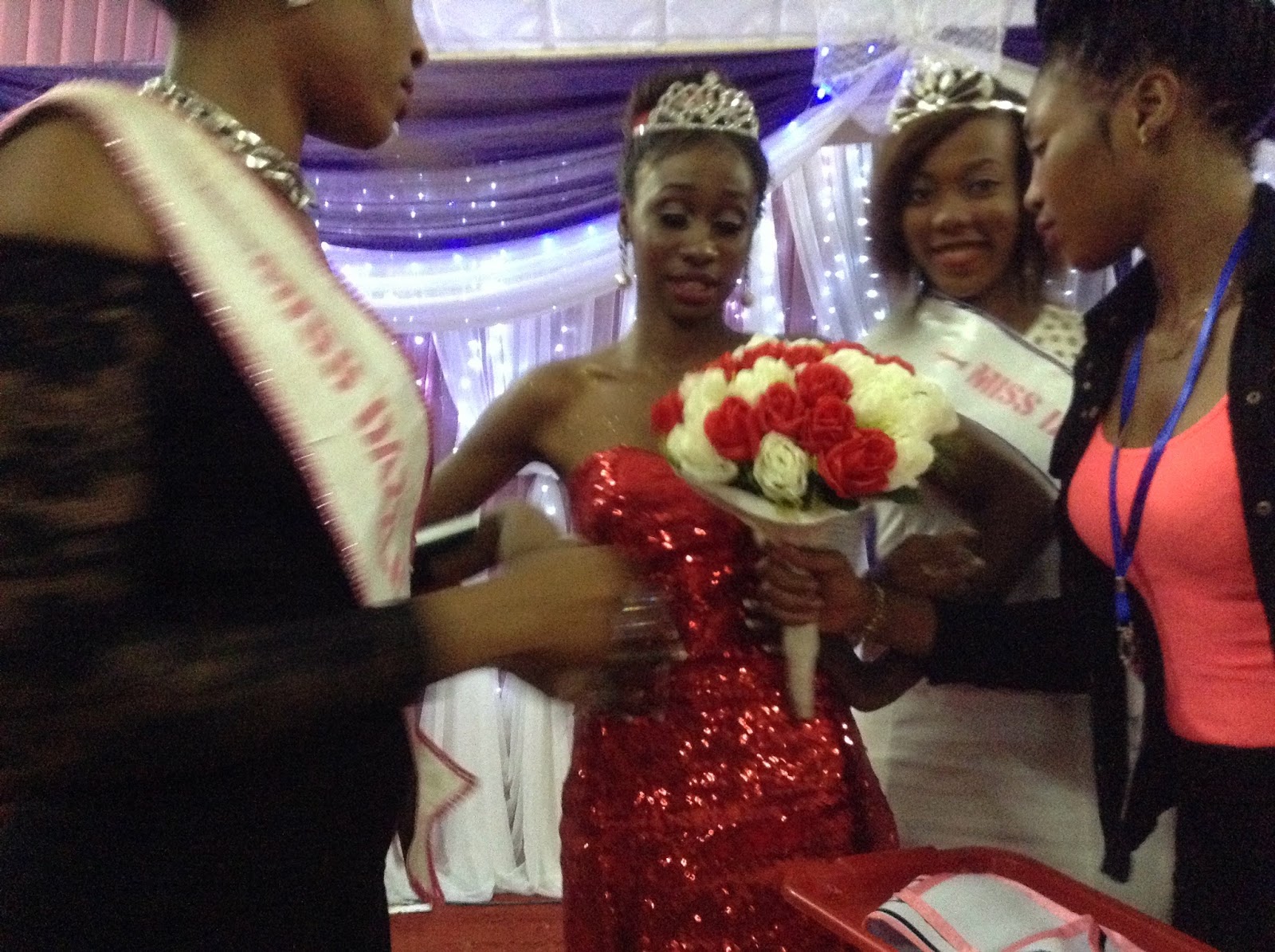 I strongly believe that it was the happiest day of her life when she was declared the winner and was crowned the MAU Queen 2014 by Queen kech (Winner Miss Dazzle Nigeria 2014). It was a memorable one. see more photos… 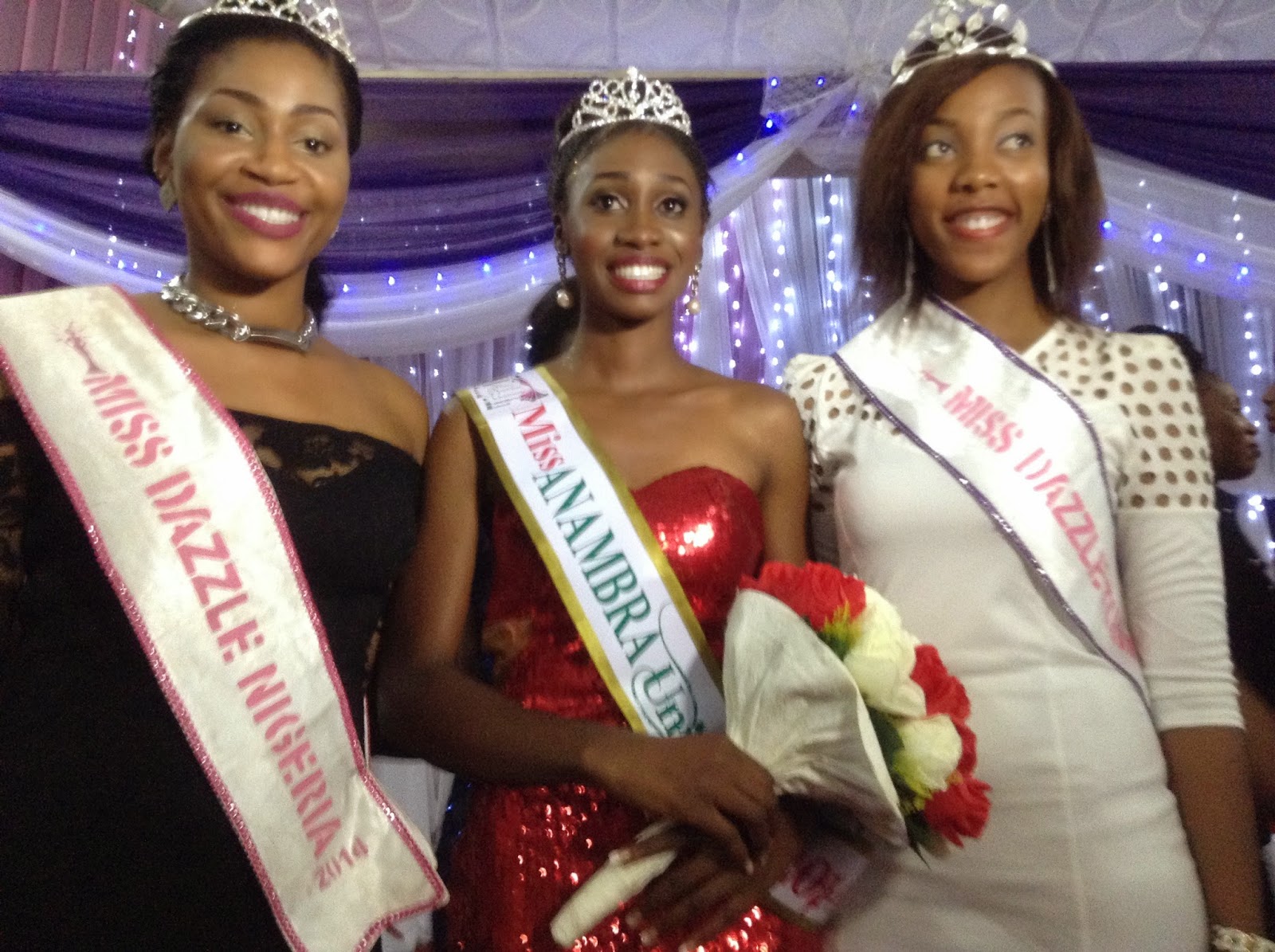 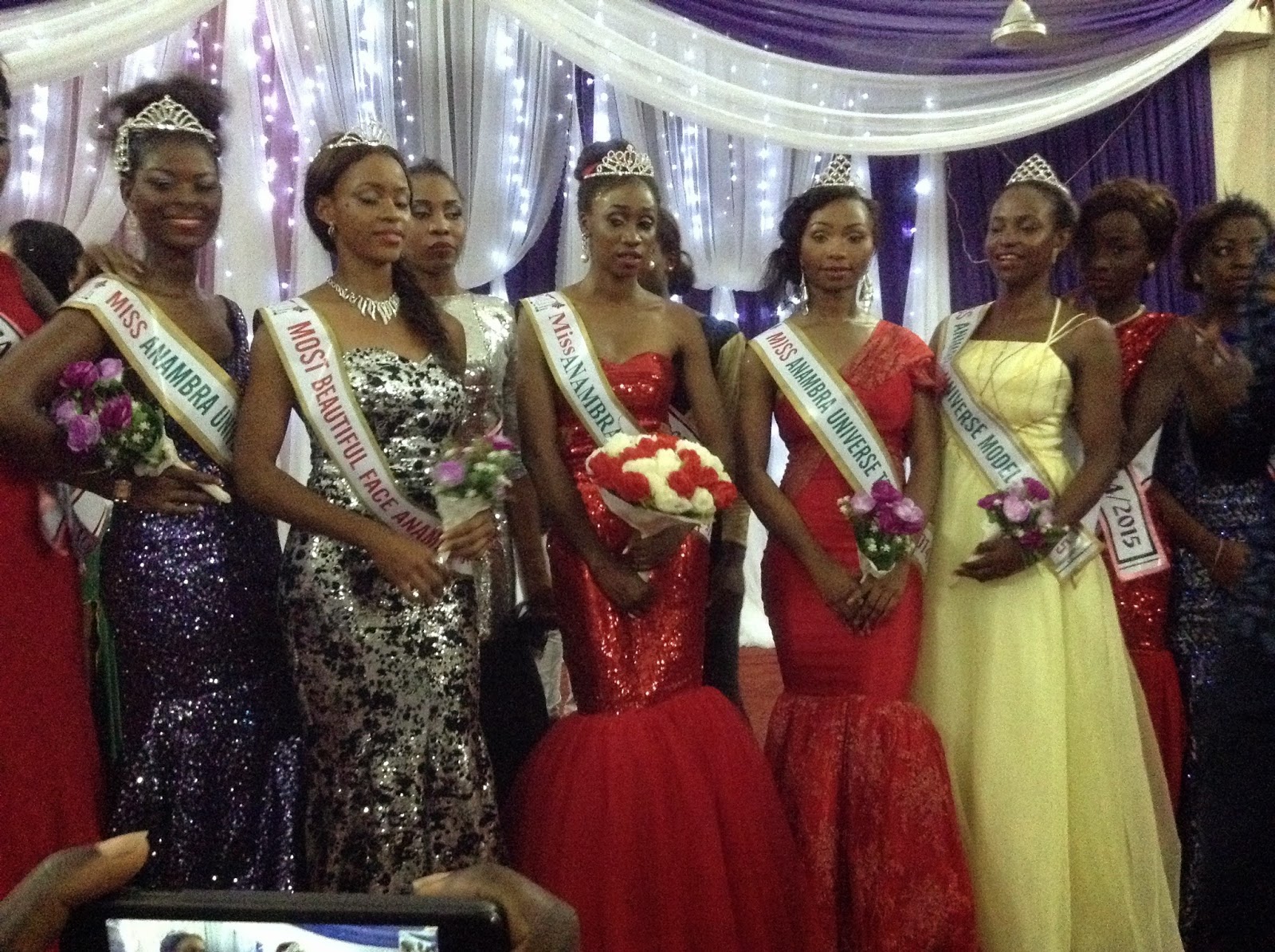 queen june with her fellow queens 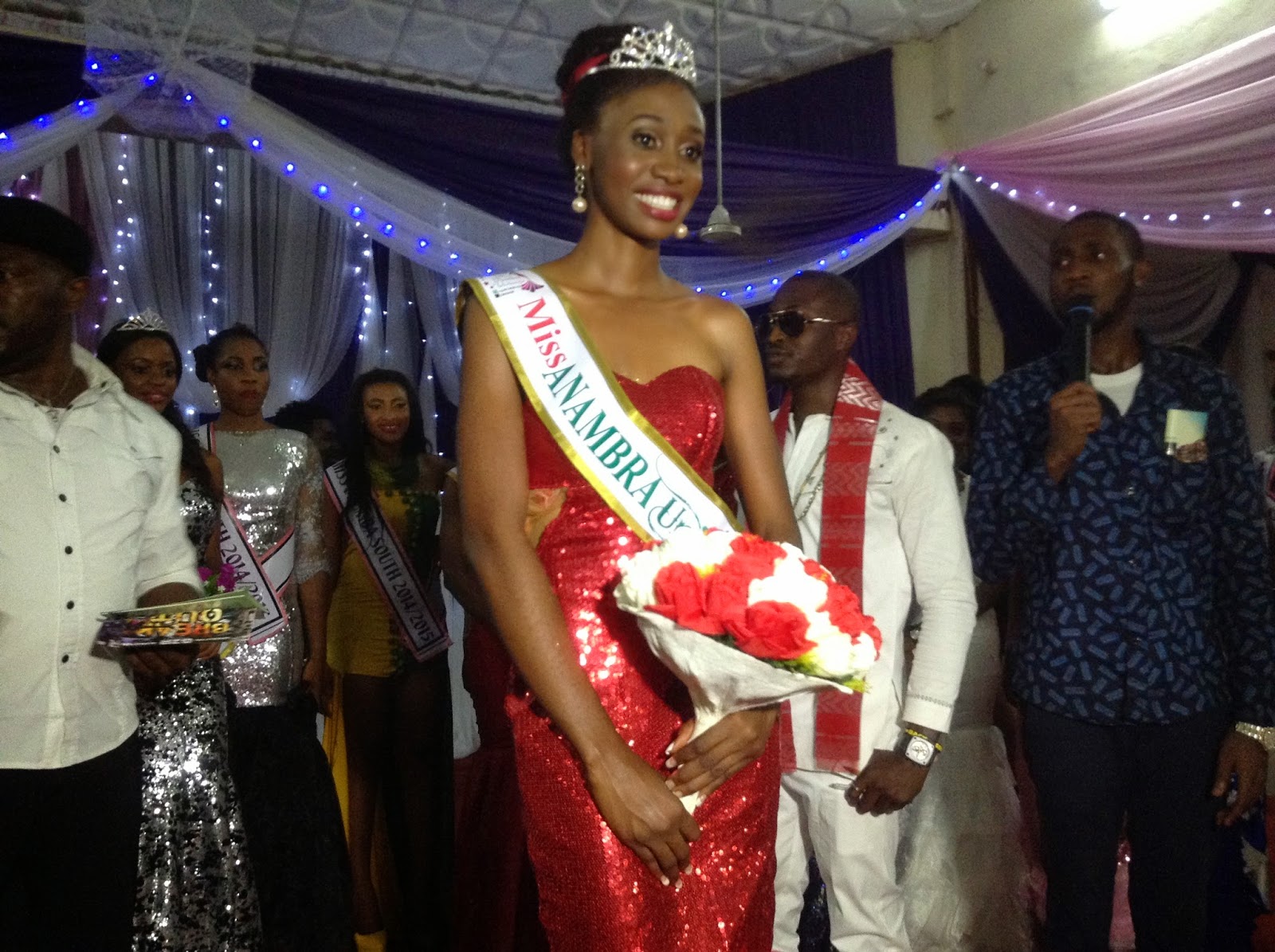 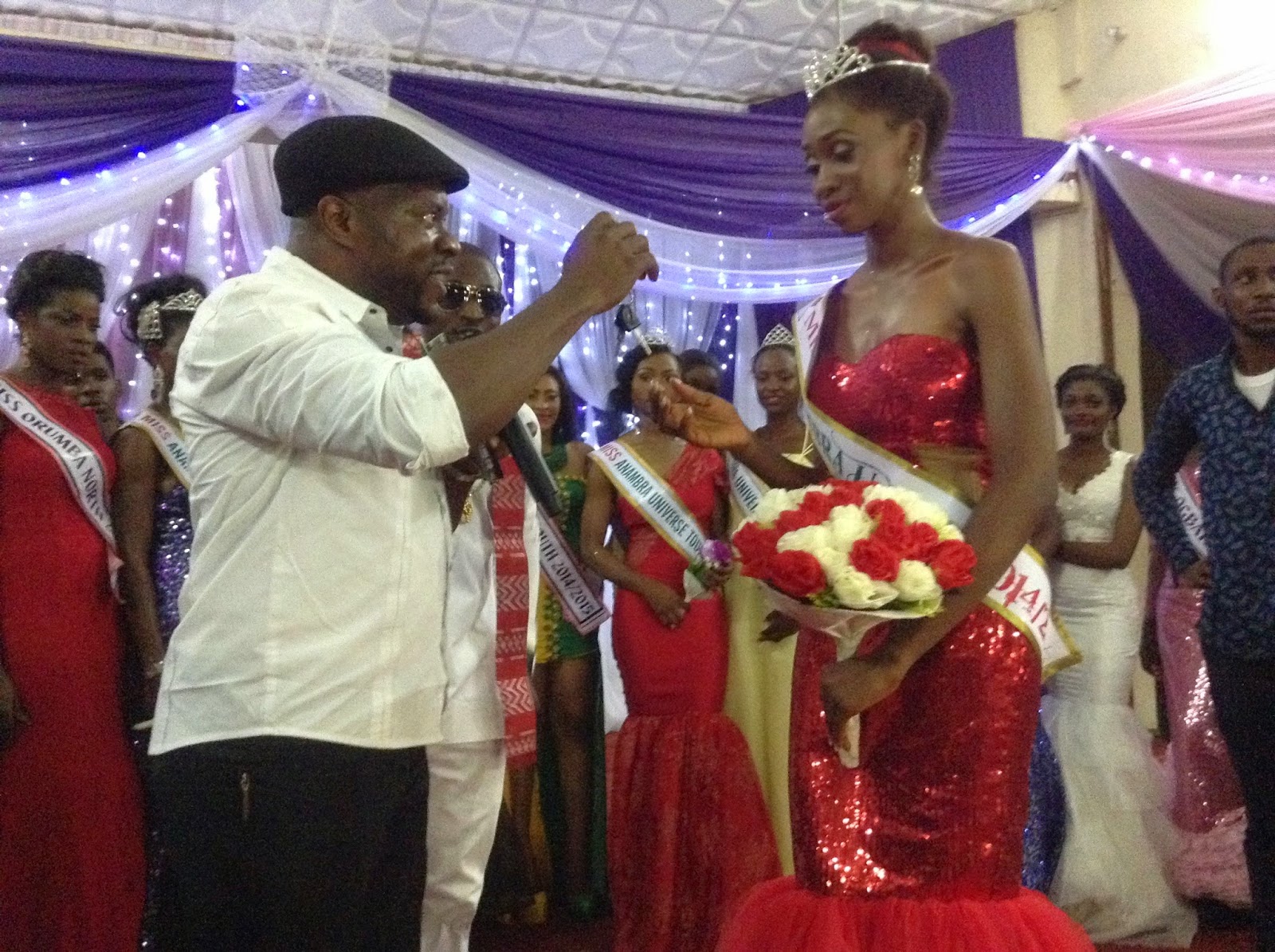 when the car key was handed over to her 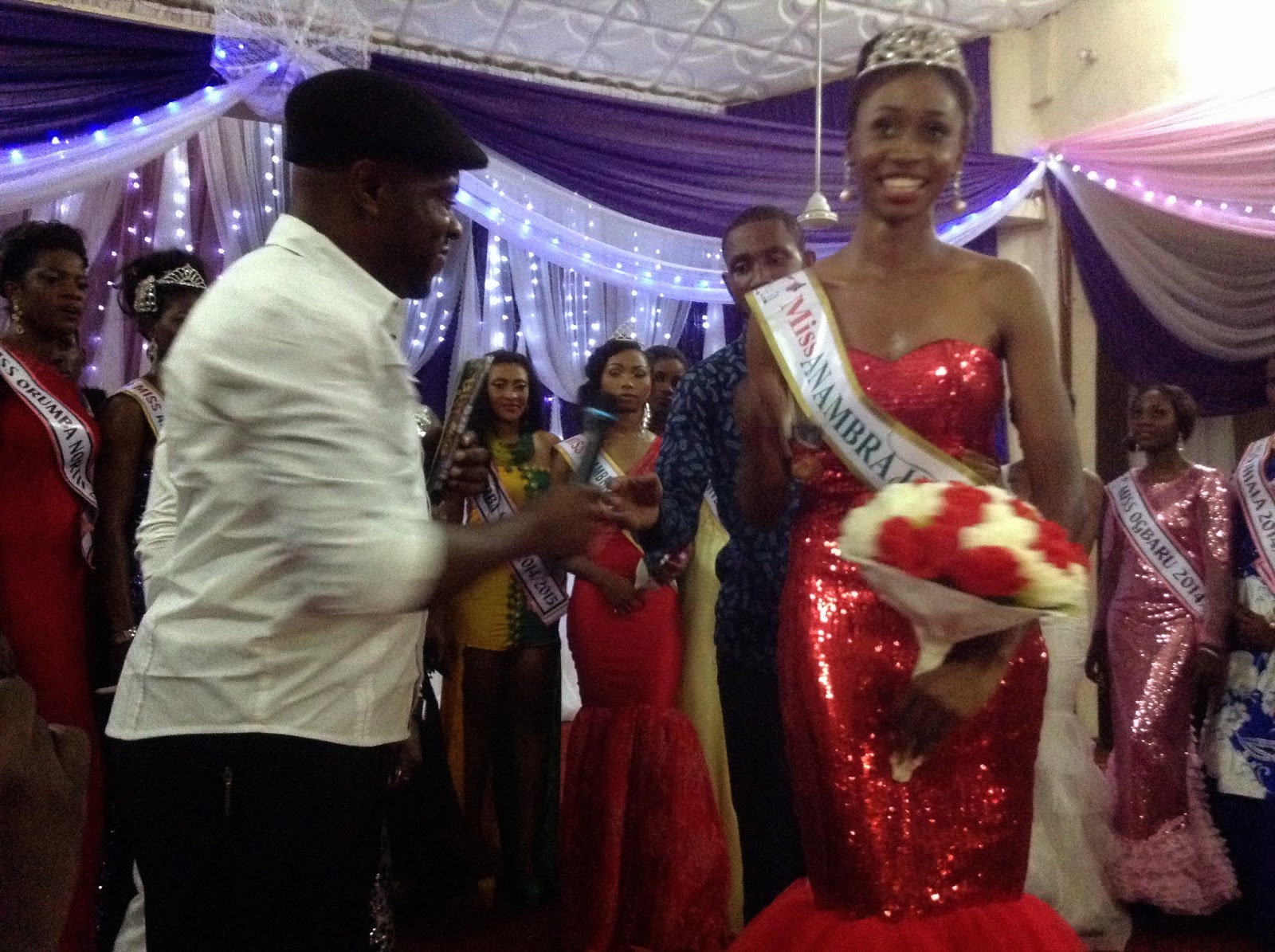 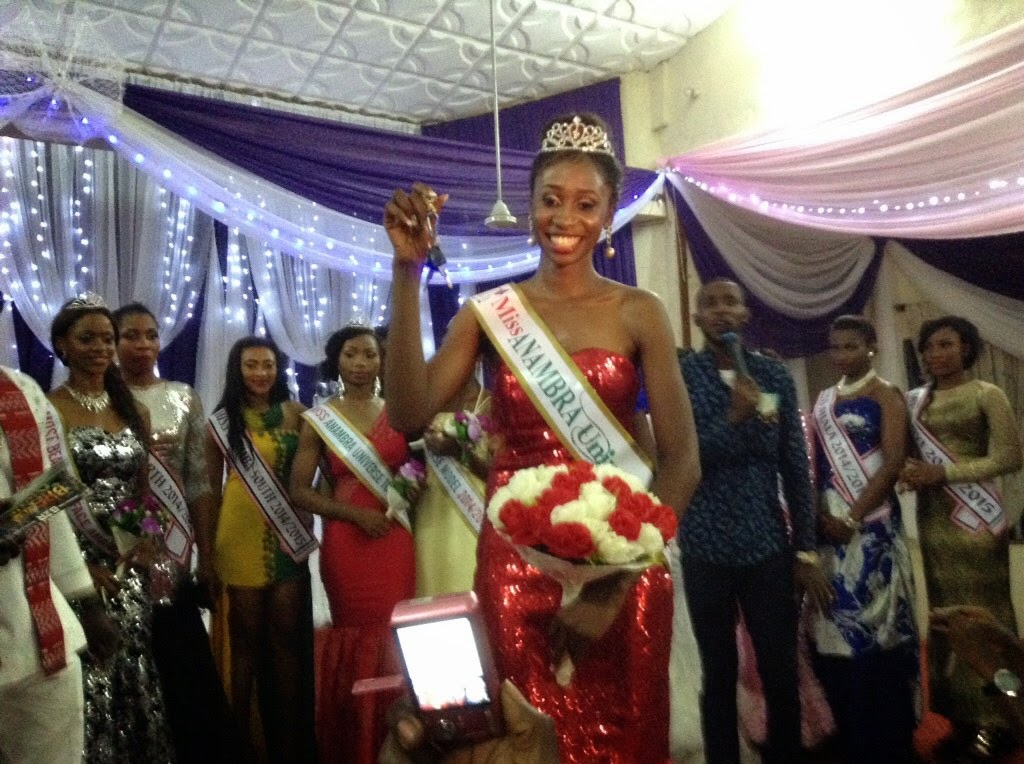 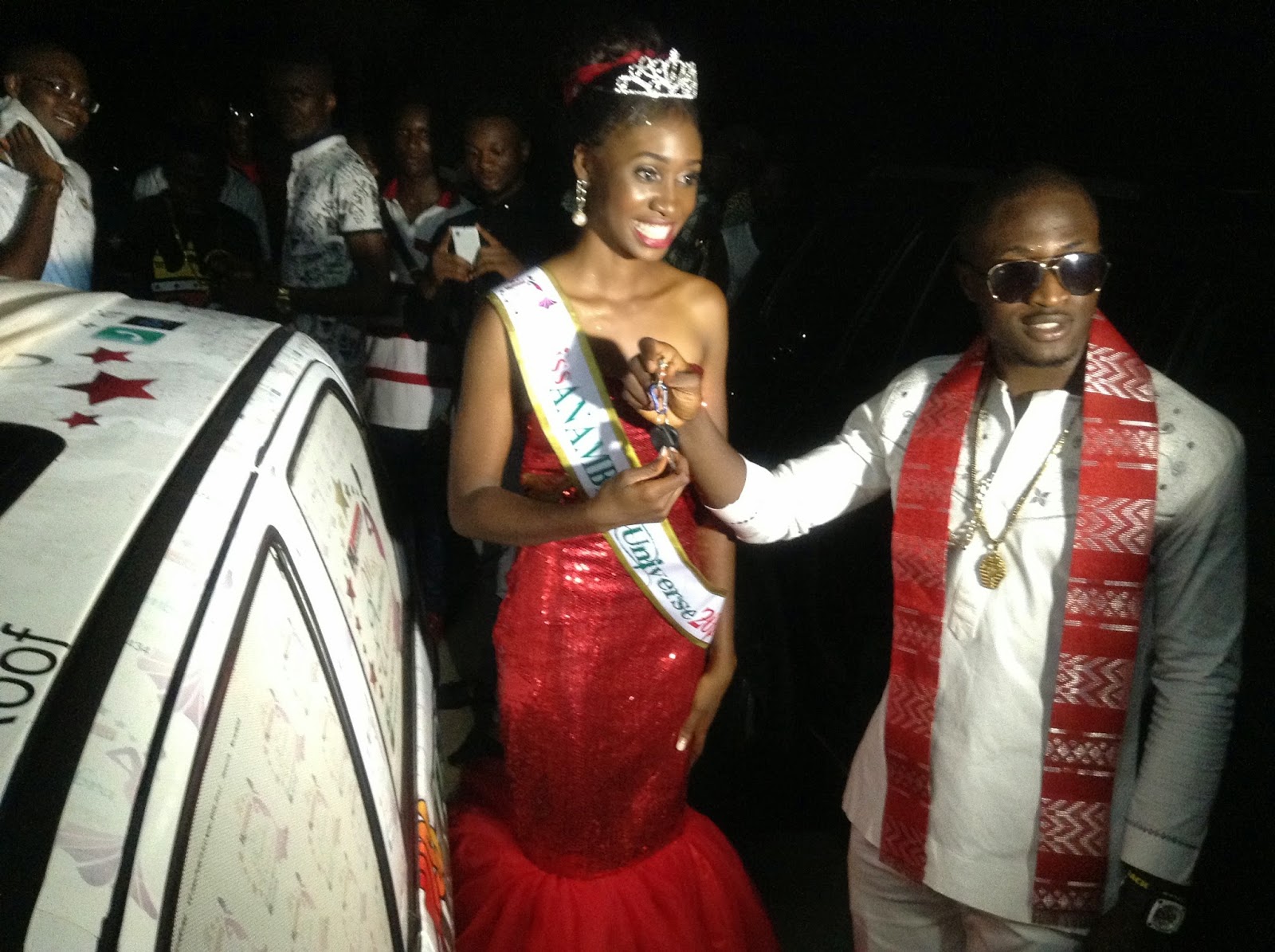 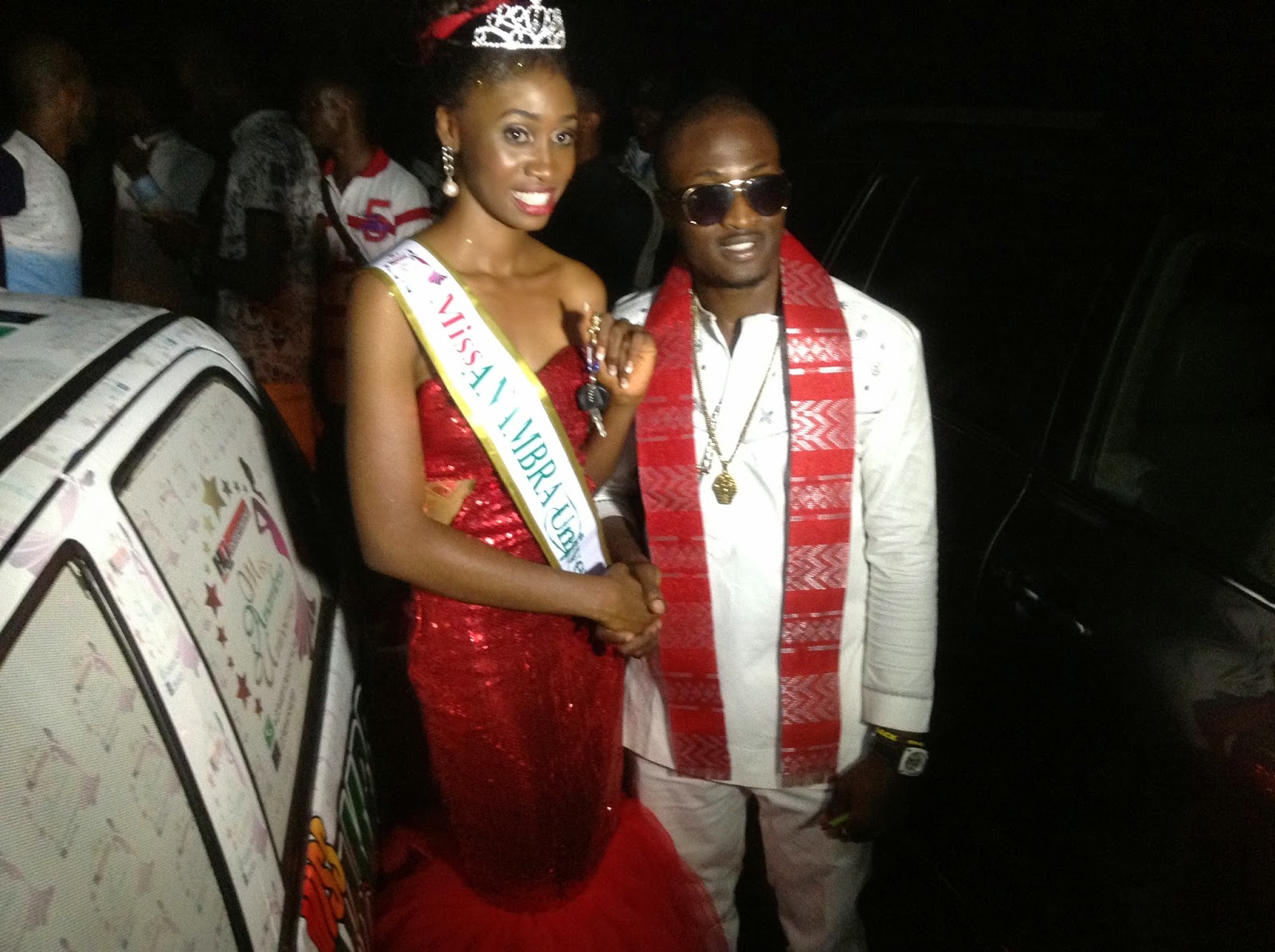